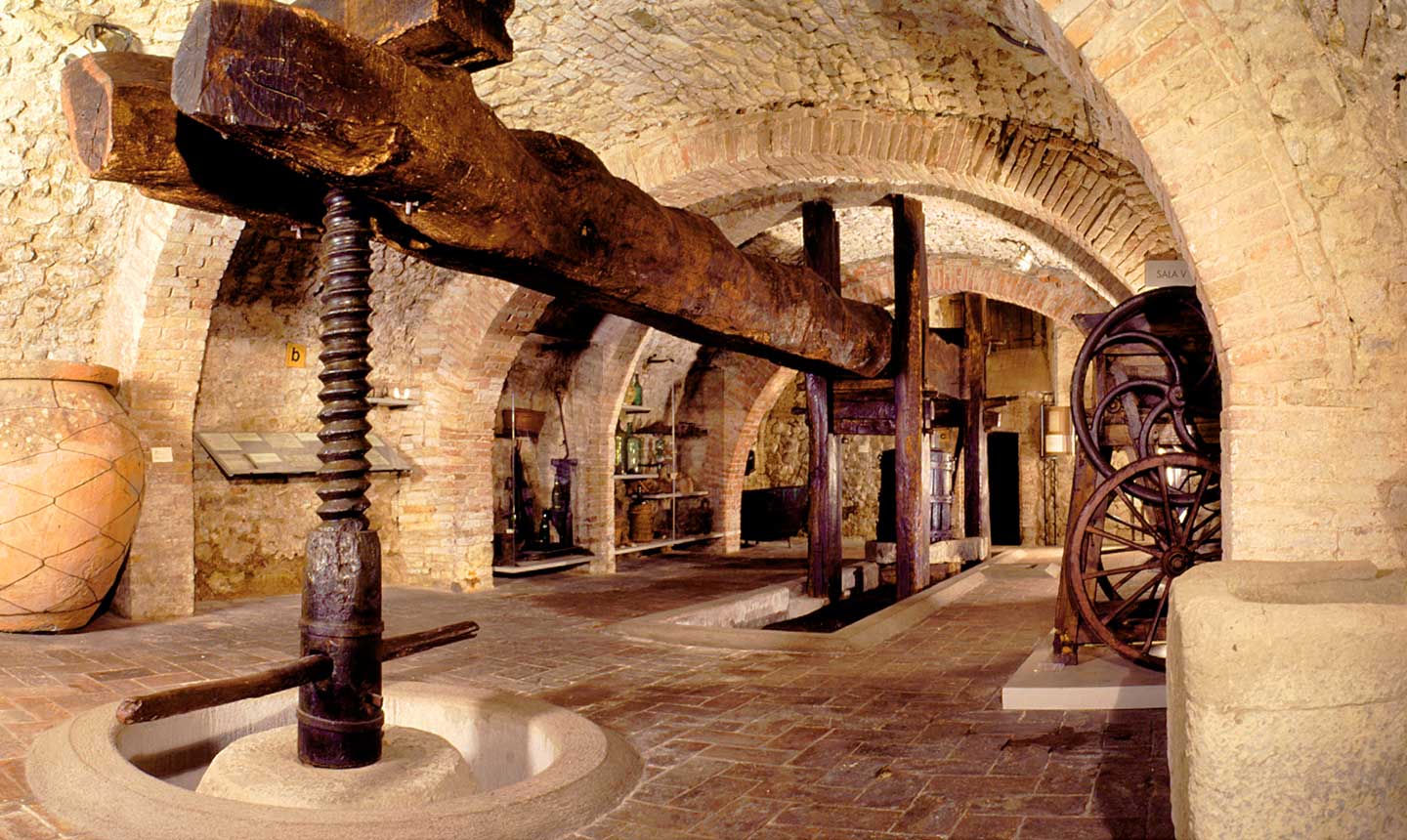 News this week that venerable wine critic Robert Parker, the advocate of the 100 point system, was stepping aside from his Bordeaux En Primeur role.  His chosen successor in one of the trades most influential positions, Brit Neal Martin, former blogger and current writer with The Wine Advocate.

Neal Martin fell into the wine business after University.  A period teaching in Japan brought him back to the UK and a job at a Japanese export company.  His role was expanded unexpectedly to include wine buying, mainly the grandest of Bordeaux names which he knew nothing about.

As he put it “I enrolled myself for WSET certificate at Battersea college and those first dozen tutorials lit the touch paper that ignited my passion for wine”.  From these classes his wine career germinated.

WSET Diploma studies followed, travel to wine regions, a wine blog and then a job with one of the world’s most influential wine critics,  Robert Parker.

#WSET, a great place to learn more about wine. 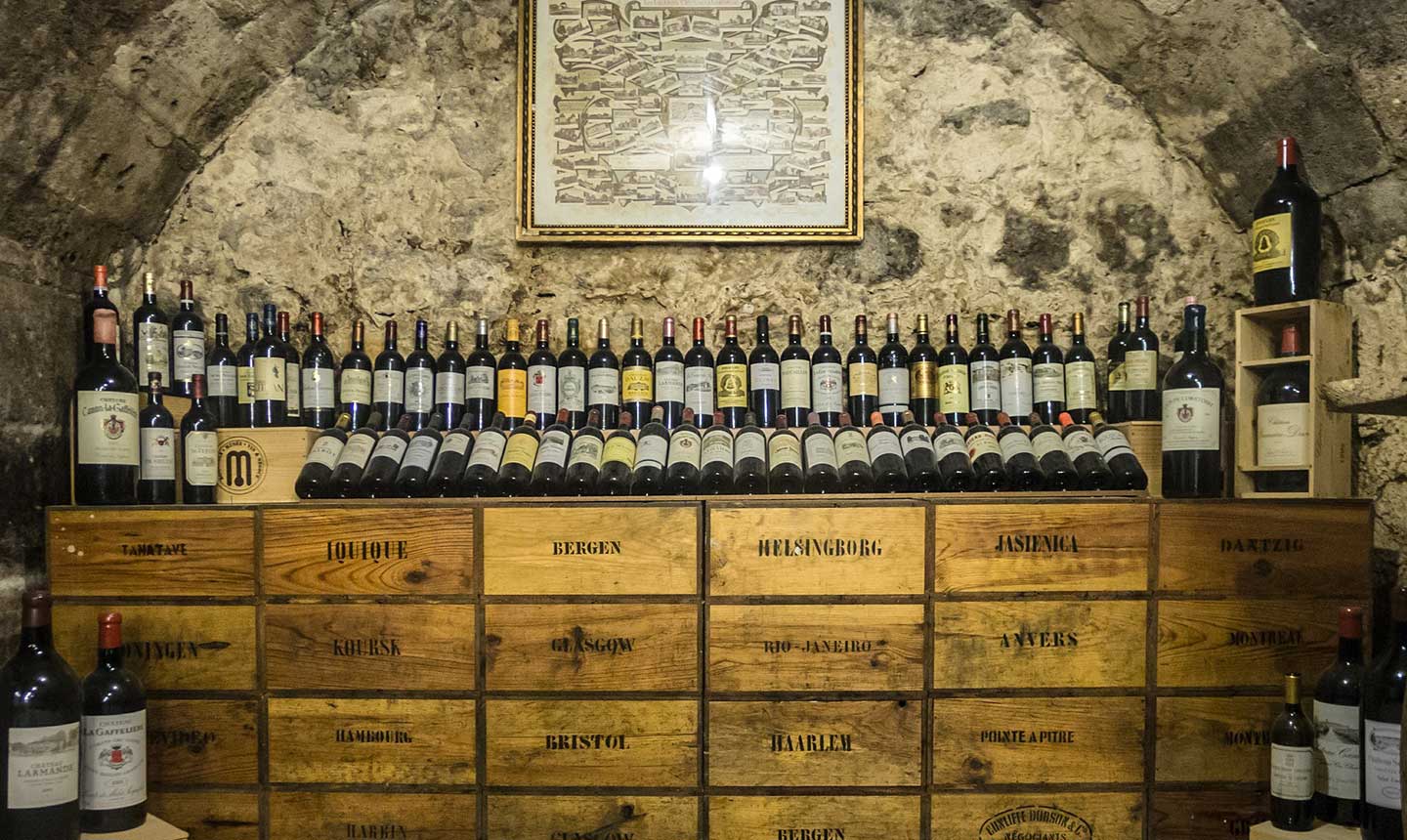 Wine Academy Italia will be making a presentation about WSET Wine Education at VinoVip 2015 in Cortina. Our presentation and tasting will discuss the history and benefits of WSET qualifications in Italy along with an introduction to the WSET Systematic Approach to Wine Tasting. VinoVip is one of the most important networking events for the… 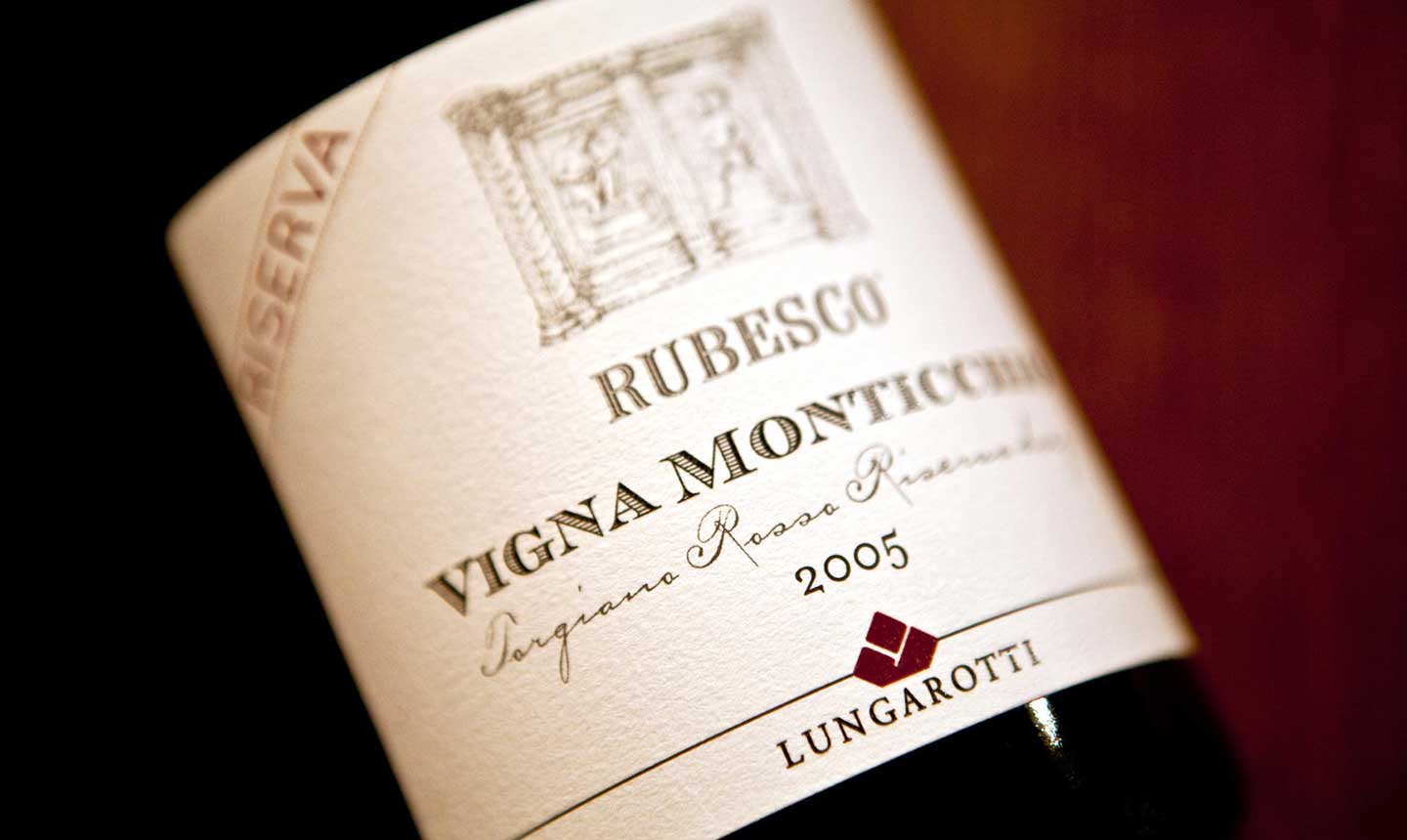 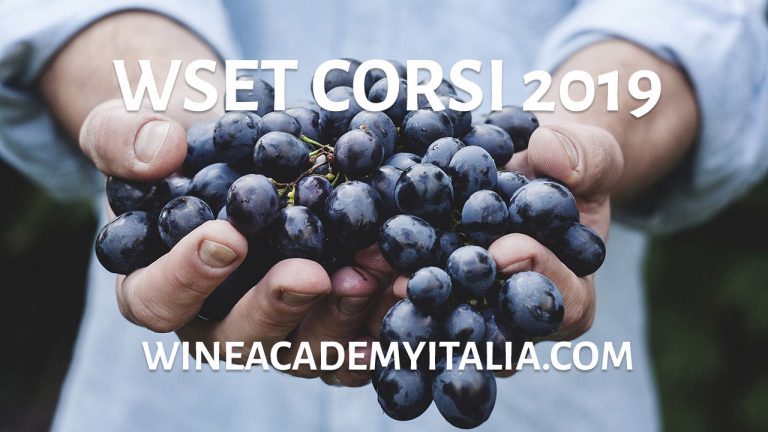 Course dates for our WSET courses in 2019 are available at wineacademyitalia.com with additional dates following in due course. 2018 has been a record year here at Wine Academy Italia with more successful students than ever before. It has been a pleasure meeting friends old and new and a special thank you to all of… 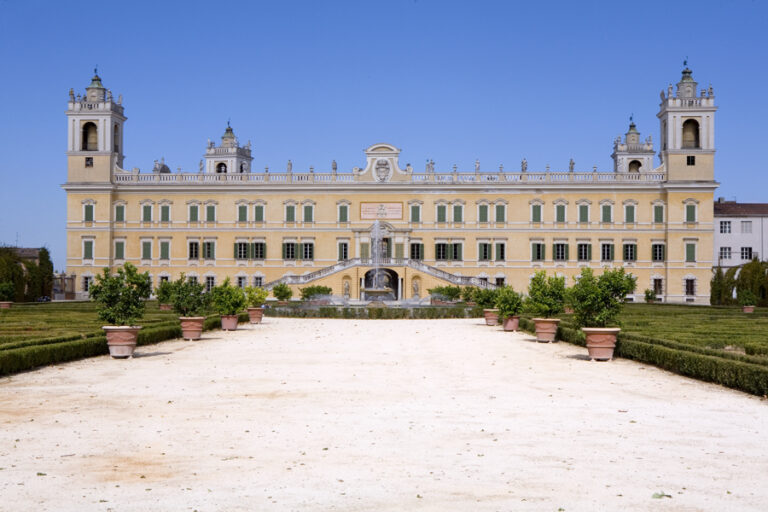 We are delighted to announce our collaboration with ALMA “The School of Italian Culinary Arts” A world-renowned institute for the promotion of Italian food and wine excellence based at the stunning Reggia di Colorno. We will be teaching 5 WSET courses at ALMA this year, Robert will also be teaching wine business English courses. Details…

WSET courses Italy, where to start?  This year seems to be passing by at a brisk pace, we have just finished a fabulous week running WSET Level 3 Award in Wines & Spirits at Serego Alighieri #Masi in #Valpolicella. Next, we head off to Argiolas in Sardegna and Donnafugata in Sicilia, so fortunate to have…

Wine Academy Italia is looking forward to New Year’s Eve and 2016. We are delighted to introduce additional venues alongside those where we successfully launched courses in 2015. WSET programmes will now be available in Campania (Mastroberadino Radici Resort) and Sardegna (Cantina Argiolas), we are lucky to work with such fantastic producers. Besides these new…

How can we help you?

Chat with us on WhatsApp

This website uses cookies to improve your experience while you navigate through the website. Out of these, the cookies that are categorized as necessary are stored on your browser as they are essential for the working of basic functionalities of the website. We also use third-party cookies that help us analyze and understand how you use this website. These cookies will be stored in your browser only with your consent. You also have the option to opt-out of these cookies. But opting out of some of these cookies may affect your browsing experience.
Necessary Always Enabled
Necessary cookies are absolutely essential for the website to function properly. These cookies ensure basic functionalities and security features of the website, anonymously.
Functional
Functional cookies help to perform certain functionalities like sharing the content of the website on social media platforms, collect feedbacks, and other third-party features.
Performance
Performance cookies are used to understand and analyze the key performance indexes of the website which helps in delivering a better user experience for the visitors.
Analytics
Analytical cookies are used to understand how visitors interact with the website. These cookies help provide information on metrics the number of visitors, bounce rate, traffic source, etc.
Advertisement
Advertisement cookies are used to provide visitors with relevant ads and marketing campaigns. These cookies track visitors across websites and collect information to provide customized ads.
Others
Other uncategorized cookies are those that are being analyzed and have not been classified into a category as yet.
SAVE & ACCEPT
0